Rubi AR participated at the London 2012 Olympics finishing 16th individually, scoring 77% in freestyle, and 74% in GPS.

Rubi has achieved over 19 international wins during his career. Besides London 2012, he participated on 3 other senior championships - Kentucky 2010 WEGs and two European Championships - Rotterdam 2011 and Herning 2013.

RubiAR was sired Batial AR on He-Xila, out of Xaquiro - considered one of the most influential stallions in the Lusitano breed. 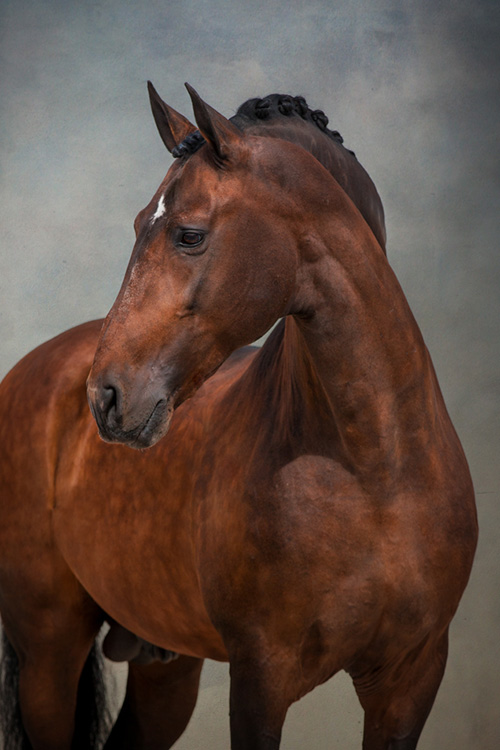 Rubi AR is the most successful Lusitano stallion available today and one of the few stallions on the list of recommended studs by APSL, granted 5* for dressage.

Rubi AR has been retired to stud, with offspring reaching the highest levels in dressage competitions. He is ranked in 41st on the 2017 WBFSH sire rankings for dressage; the highest of any Iberian stallion.

All you need to know about Rubi AR

Rubi AR is the most successful Lusitano stallion available today. After a stellar international career, he has been retired to stud and is proving as successful as a stallion as he was as a dressage horse, with offspring reaching the highest levels. He is ranked in 41st on the 2017 WBFSH sire rankings for dressage; the highest rank of any Iberian stallion.

Rubi is number 41 on the World Breeding Federation for Sport Horses. Fresh and frozen semen is available. Fill the below form and specify your request. Our team will contact you explaining all the details to proceed with the acquisition. 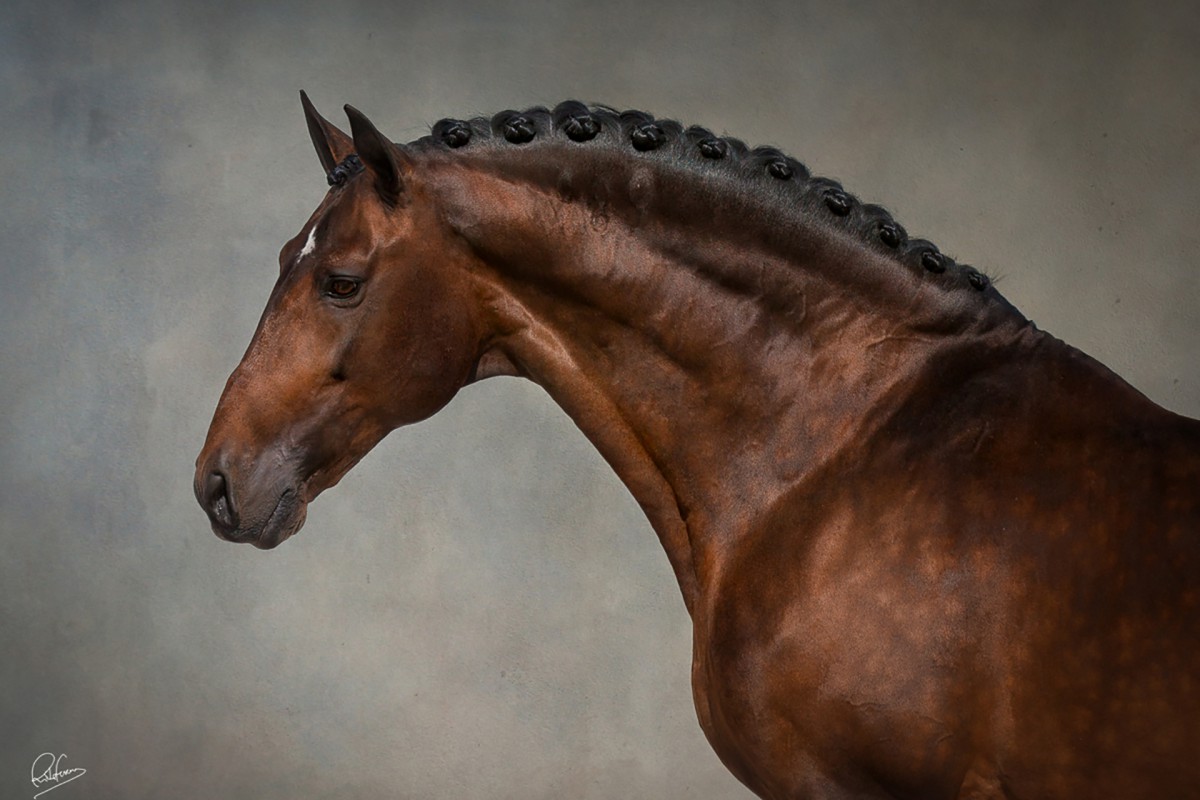 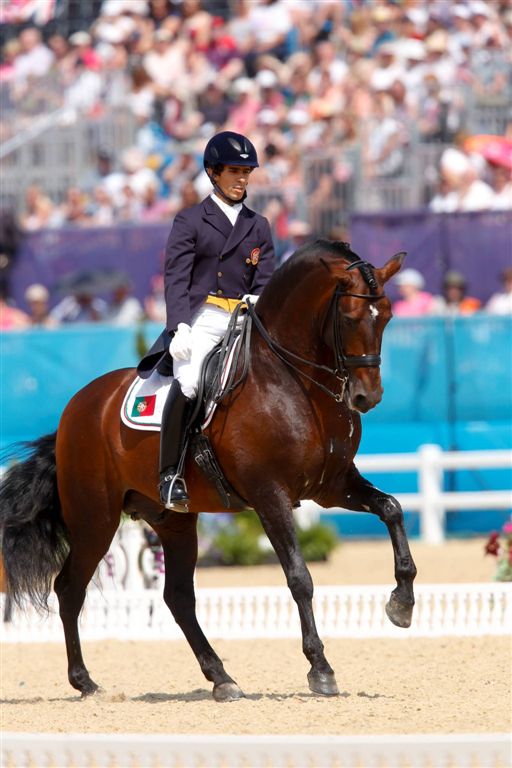 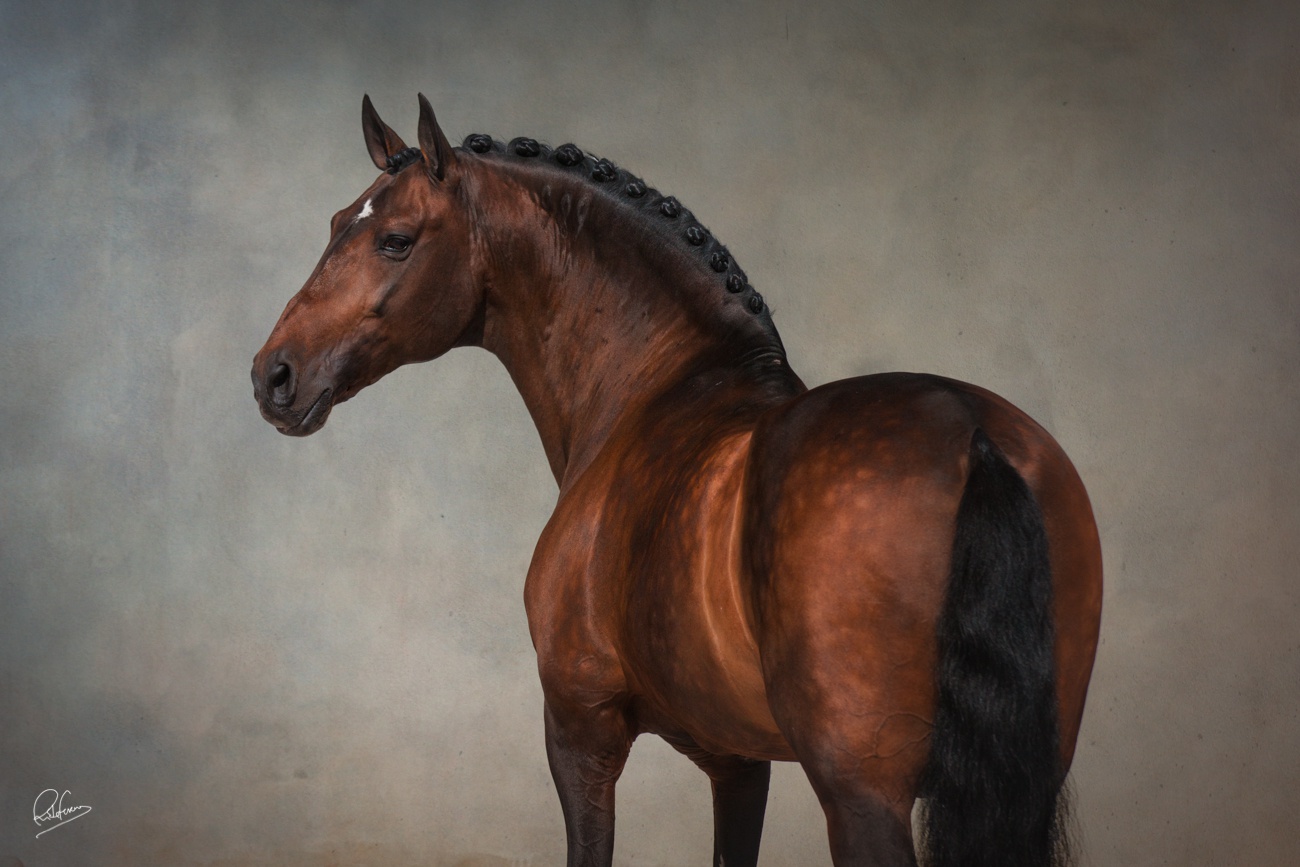 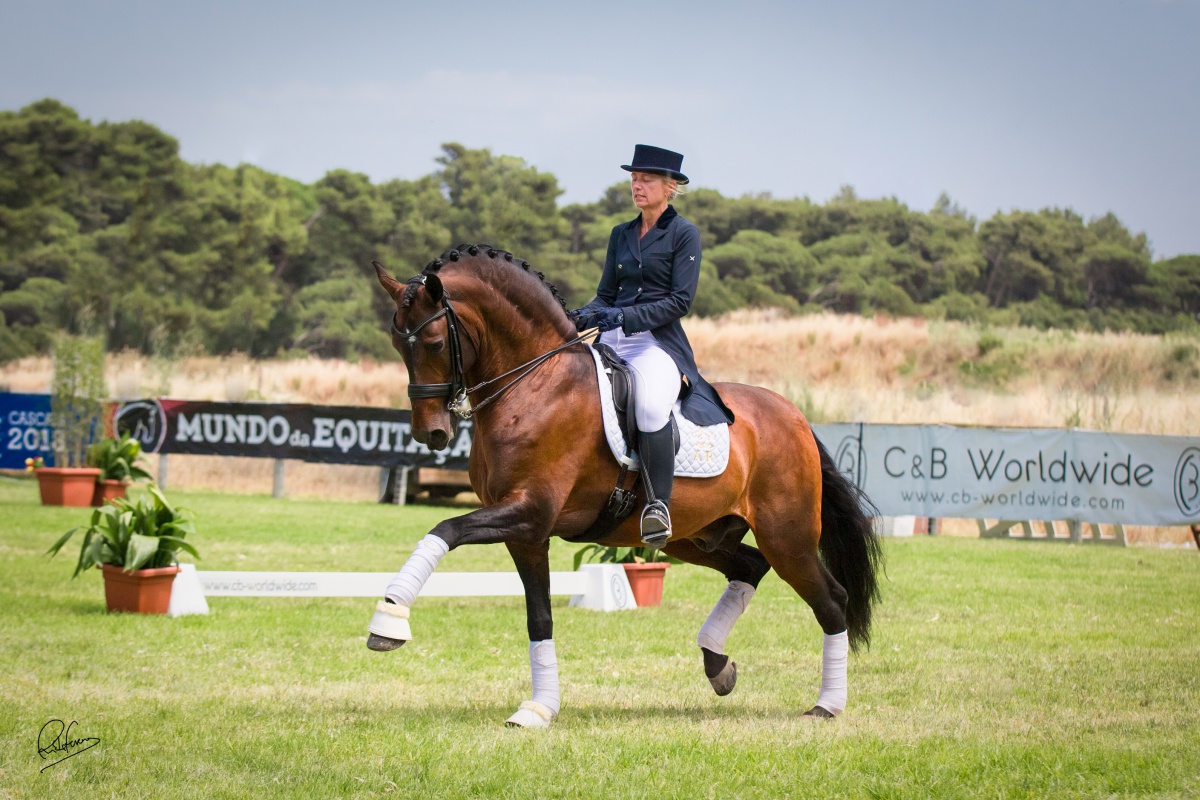 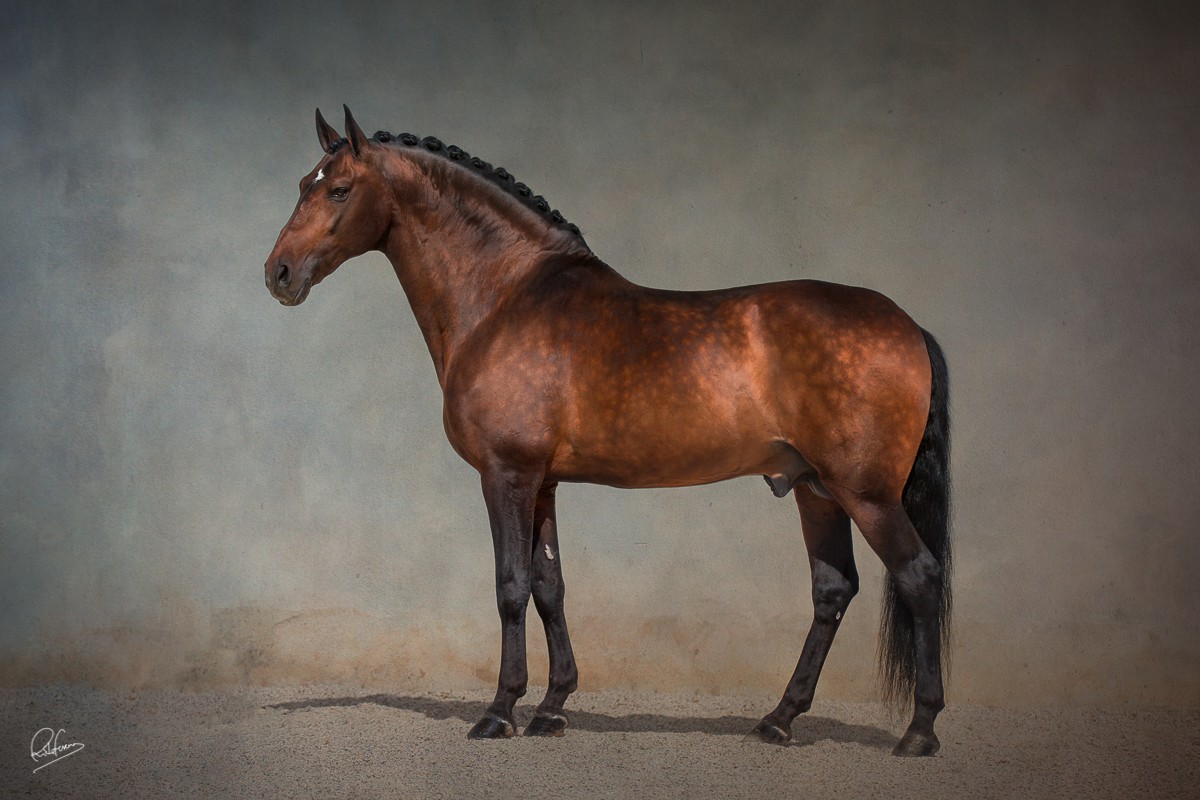 Rubi AR is one of the most successful Lusitano stallion available today, with many successful sons and daughters in sport scoring as high as 86% in FEI Dressage tests! Get to know some of Rubi's progeny in the photo gallery bellow. 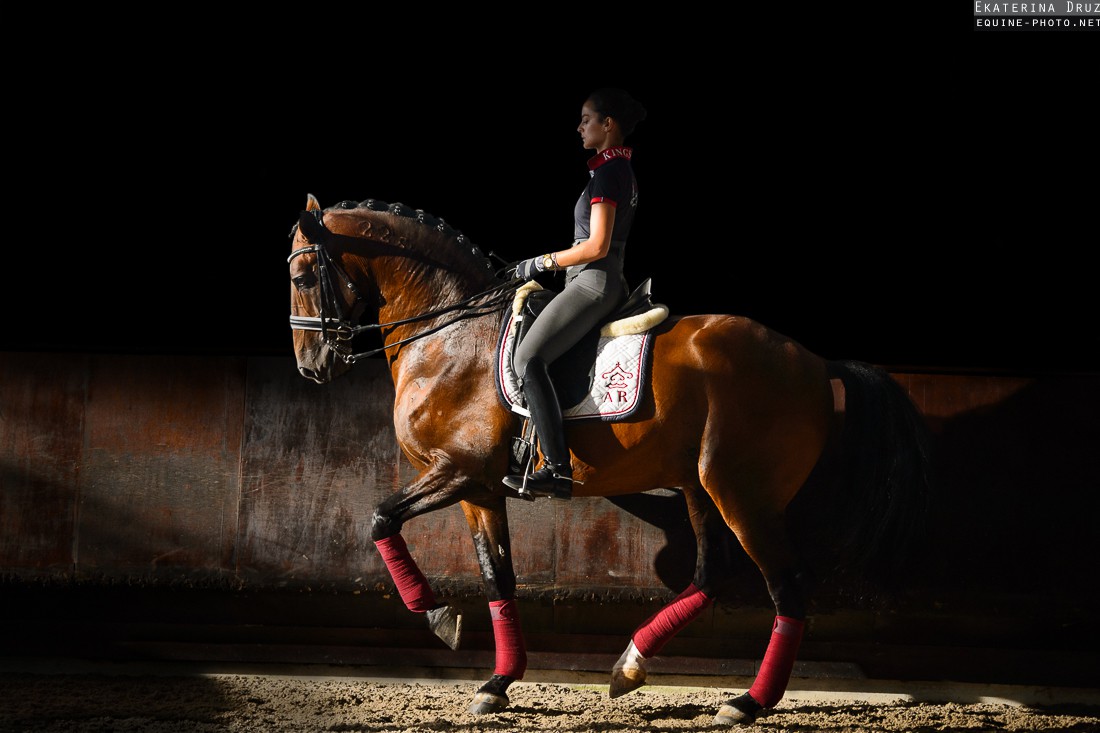 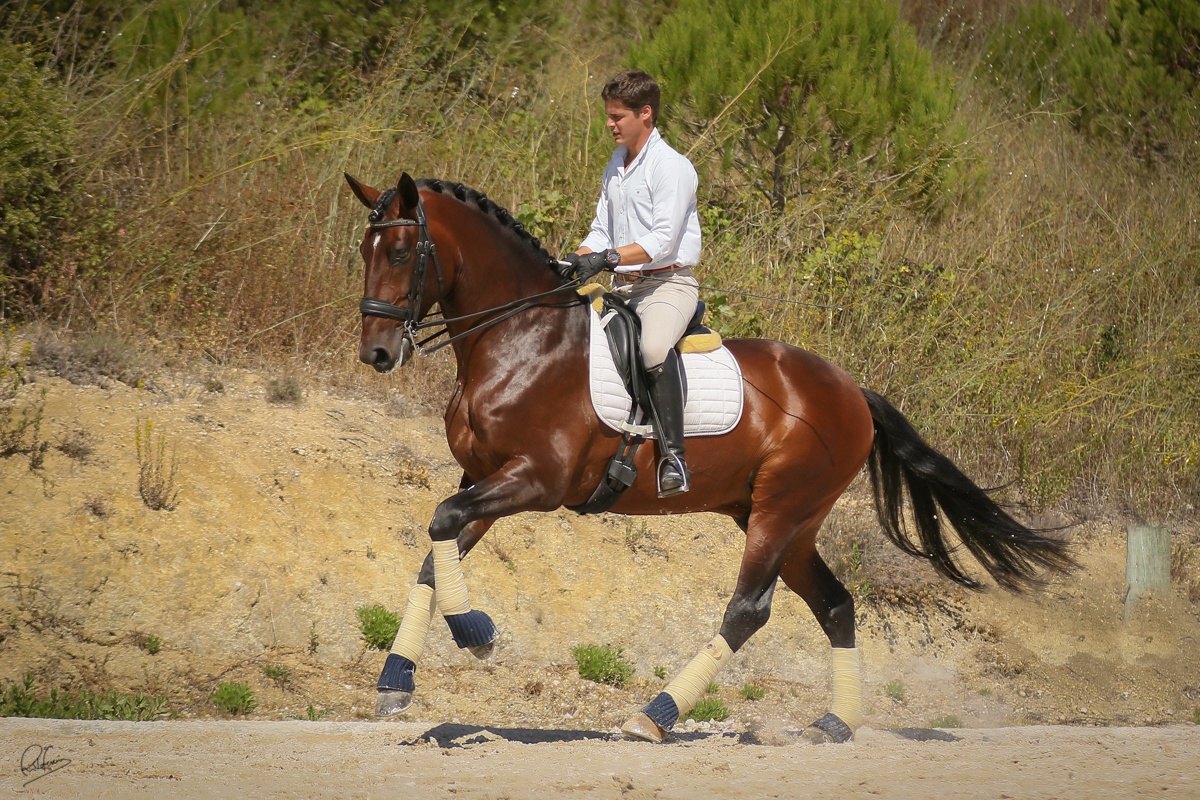 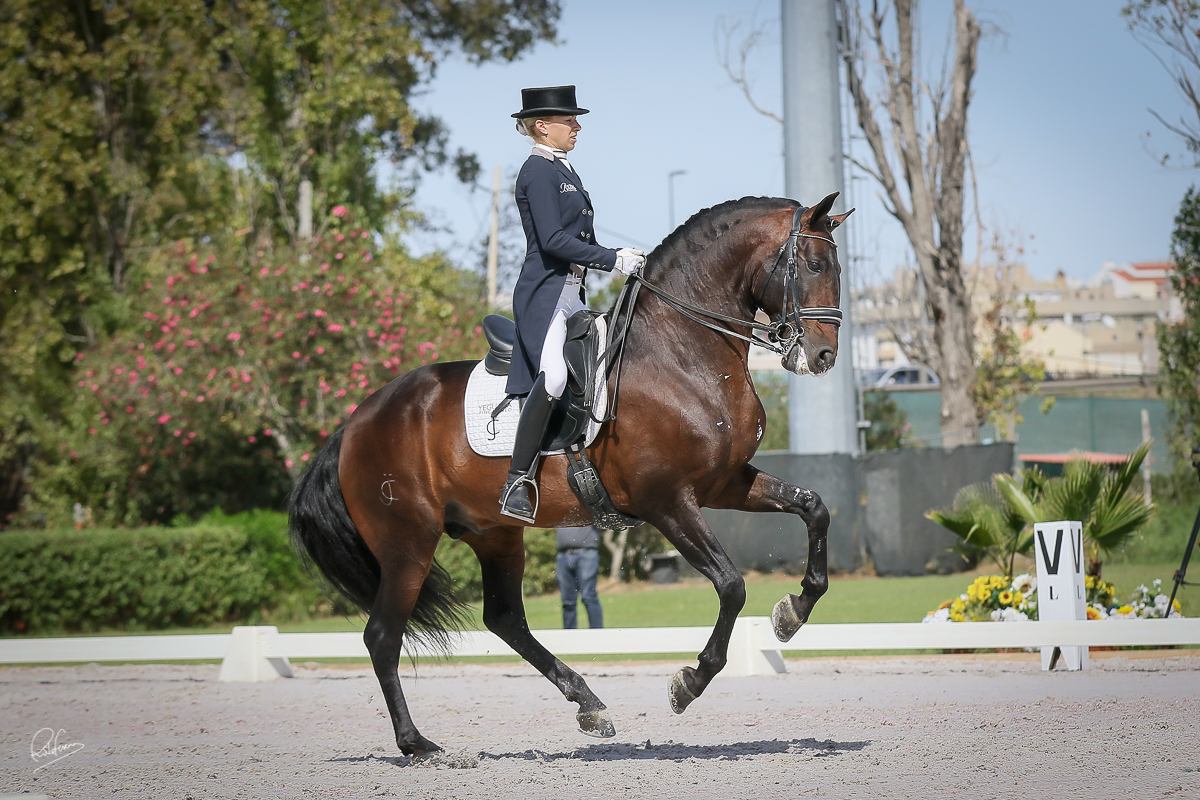 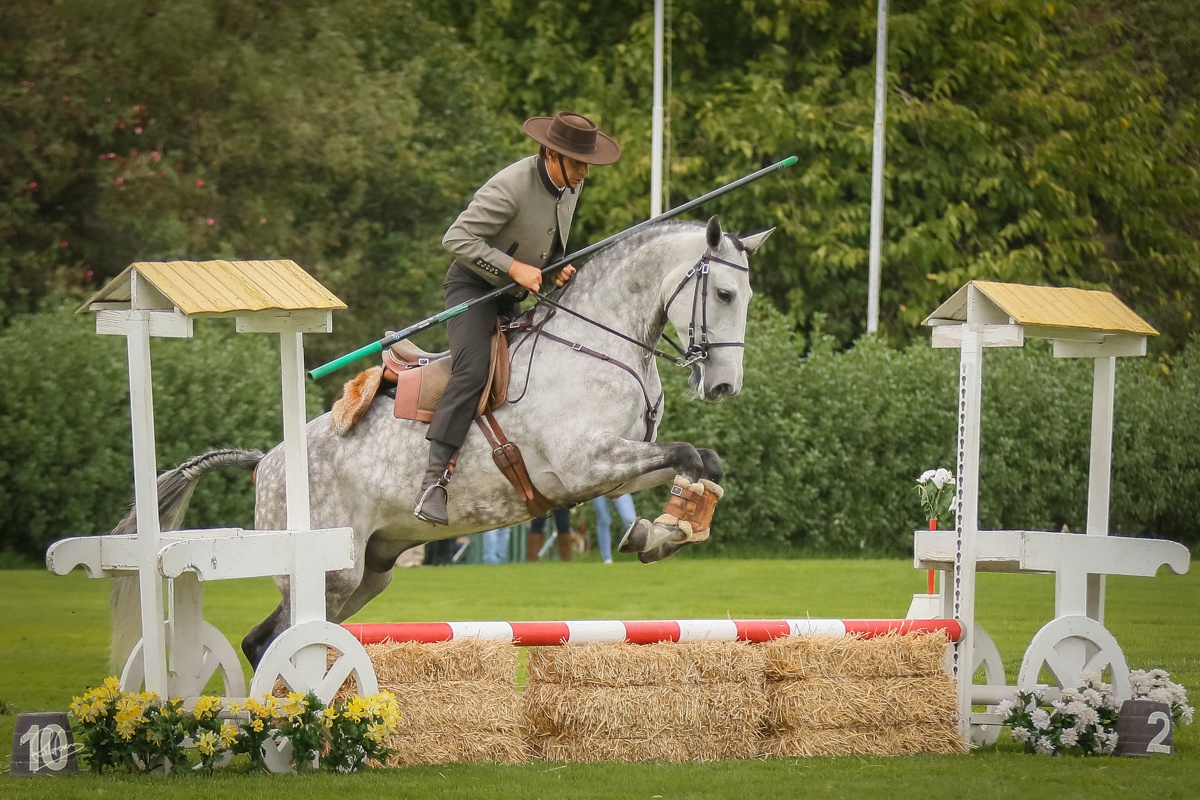 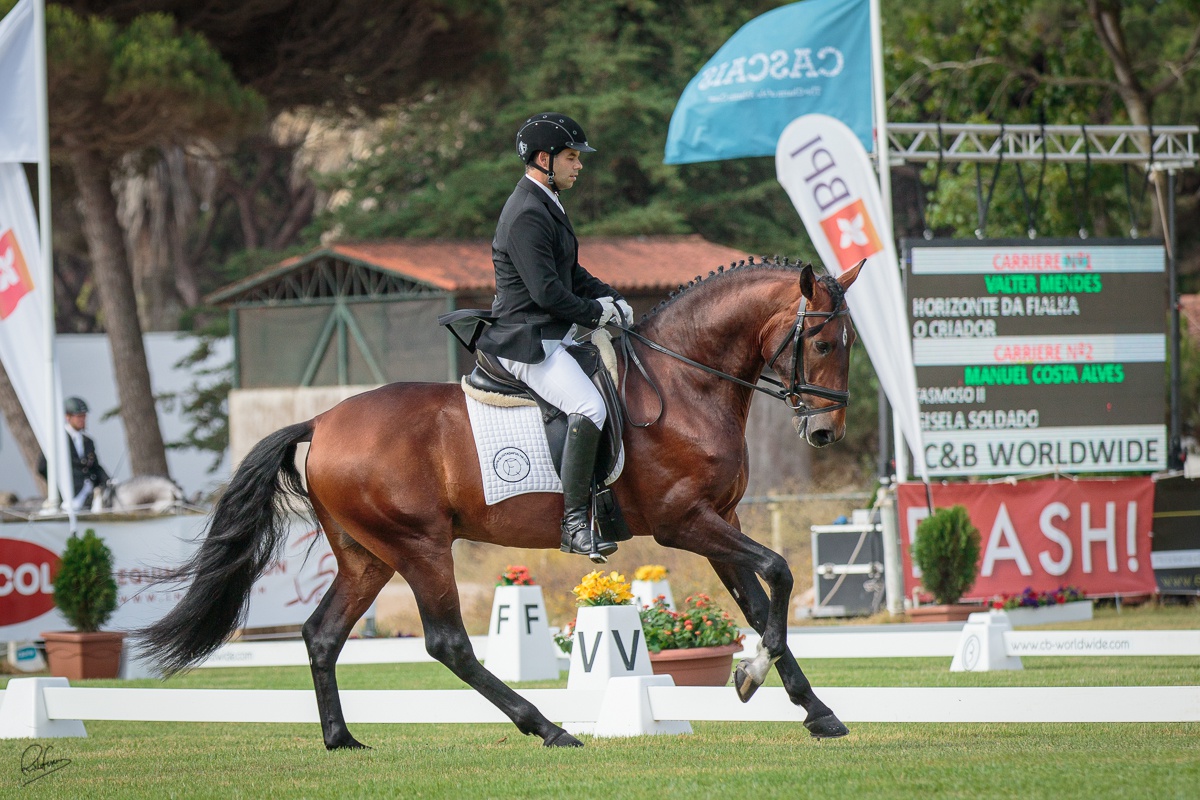 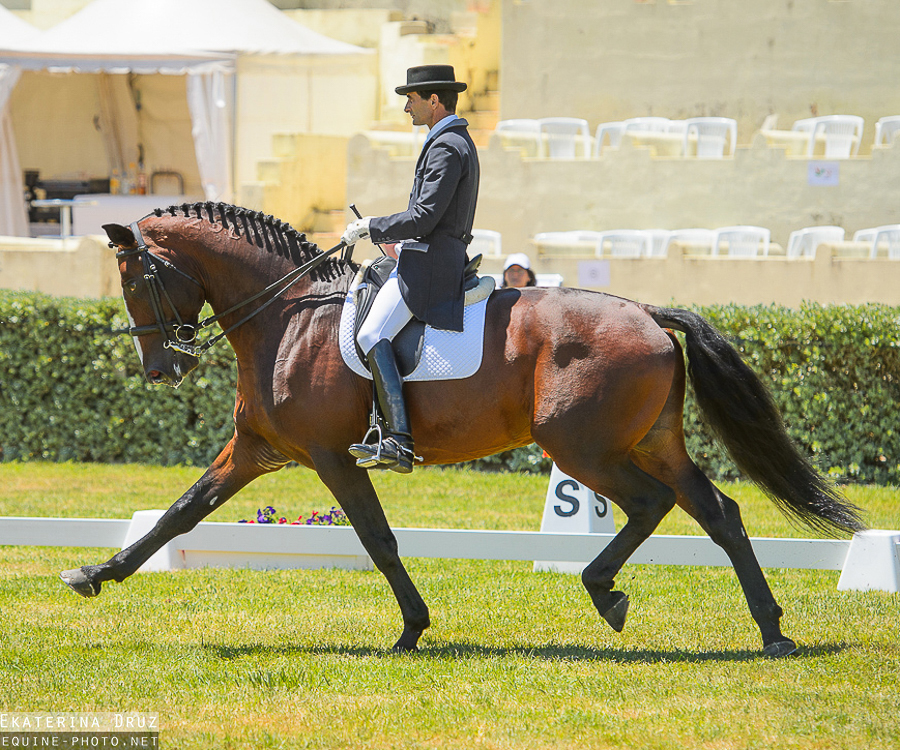 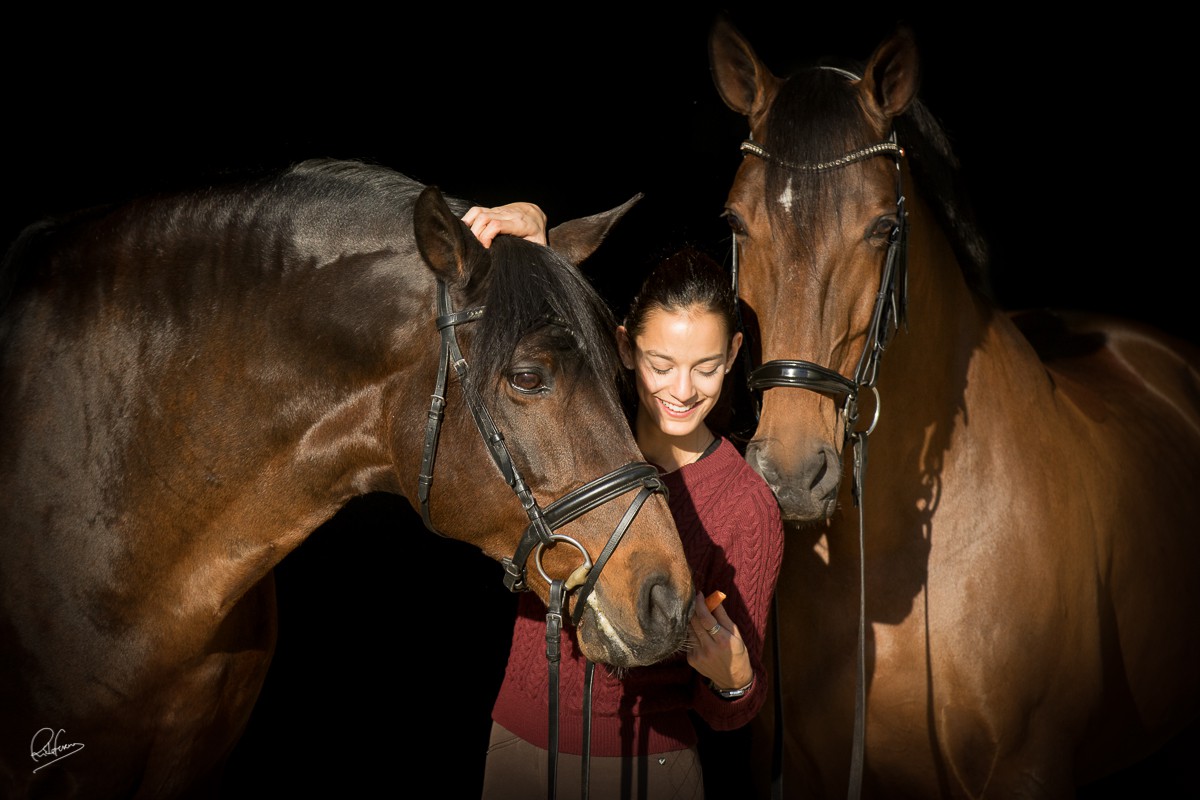 Some of our horses are not only top dressage athletes – they are also recommended stallions with semen available.

CDI 3* Cascais : a podium for our Csar JGR